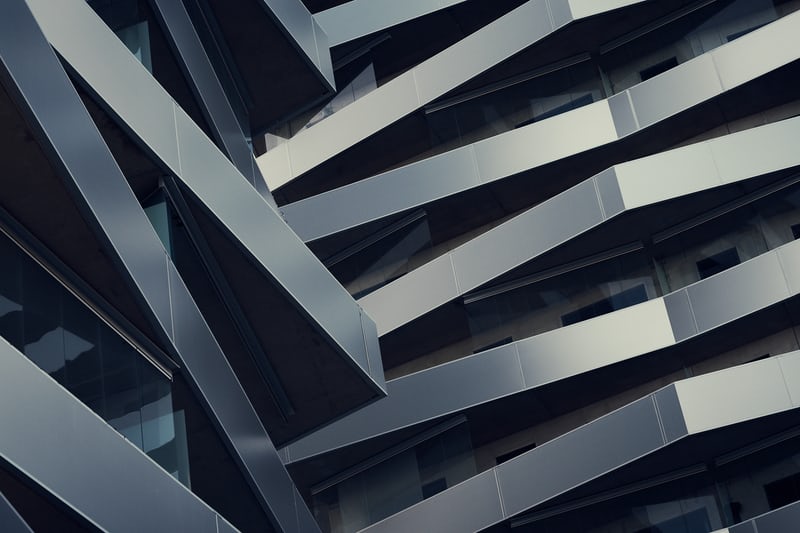 (“Scarce as hen’s teeth” an expression~ meaning that something is rare, difficult to acquire or come by.)

Part of my role involves pitching and illustrating the benefits of new tech to decision-makers.

Whilst many may say they want to work smarter, better… not everyone is willing to do what is required.

The old system may work, though not optimally… many will just settle.

Change at the beginning can be disruptive, uncomfortable and costly.

See, the difficulty lies not so much in acknowledging new/better ways of working… but letting go of the old.

Despite huge pay-offs, there is that initial dread of learning and adapting to the new.

Understandably so, especially when many are struggling to keep up with their existing workload.

Therefore, I’ve come to the conclusion that when pitching new tech that no matter how “brilliant “ it is… We are looking for a certain type of person.

A forward-thinking person. One that doesn’t just say they subscribe to “Continuous Improvement” as a badge of honour on their LinkedIn profile. No! We are looking for an individual seriously committed to improving processes and driving value into their organisation.

A problem-solver very much focused on quality, efficiency and results.

Take RPA (Robotic Process Automation) for example, now it may sound a bit fantastical and Sci-Fi… But, it is fast becoming the norm in many leading organisations and they are reaping the benefits of automating mundane, repetitive tasks using robots. Allowing staff to do higher value work, thus increasing productivity and profitability.

Yes, the benefits of RPA are huge. Especially in this current Covid climate.

Organisations that fail to utilise RPA / automation as a component of a broader worker ecosystem could miss out significantly on growth opportunities.

That said, it takes a certain person to listen, act and more importantly implement.

Essentially I’m looking for a leader. A leader willing to reassess, adapt and improve systems/processes in order to achieve organisational excellence.

A leader who thinks long-term, who can see the bigger picture.

One who can remain poised and assured, investing some time and effort. Trusting that it will all pay off in the end.

‘One who takes the road less travelled.’

As Robert Frost (the Poet) said so very eloquently…

‘I took the one less travelled by,

And that has made all the difference.’

I conclude that this type of person is like “hen’s teeth”- rare.

But, they are out there!

And, when we find and help them… it makes it all worthwhile.

‘Nothing in the world is worth having or worth doing unless it means effort, pain and difficulty… I have never in my life envied a human being who led an easy life. I have envied a great many people who led difficult lives and led them well.’ 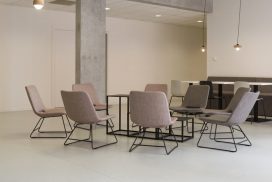 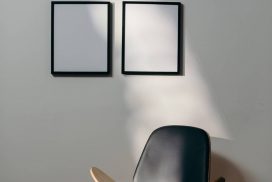 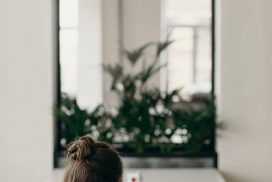 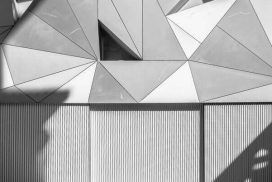